Digital Asset Management”s board of Directors are delighted to announce the appointment of Simon Hobbs as their Chief Technology Officer.

Simon”s role will be to lead all of DAM”s technology requirements and will be instrumental in the development of our future core products, of which, updates will be provided going forward. Simon and the team have already began outline groundwork over the last few months to take development forward.

Simon is backed by 28 years of experience in Enterprise IT, Simon has a proven track record of delivering complex distributed IT projects on time and on budget. He specialises in the architecture, rapid delivery and operation of high volume back offices and systems for the gaming and banking industries. His technical skills span the complete range of disciplines, including management, leadership, systems architecture,  software development, database design, systems administration, security, audit, datacenter management, operations, project and program management.

After obtaining top honours MSc in Computer science in 1989, Simon went on to design missile guidance systems at British aerospace. Joining Perot Systems in 1994, he became the Head of E-Commerce for Europe where he implemented complete systems for a number of banks including Barclays in the UK, UBS in Switzerland.  At UBS he managed over 90 developers rolling out new banking applications to 20,000 UBS employees in less than 18 months.

In 1998 he came to Gibraltar to design, architect and build the world’s first full service online sports book at Victor Chandler (Bet Victor).  This was hugely successful taking millions of bets per day, and the system went on to power many other major gaming companies.  Joining Netkan Plc (Gibraltar) in 2011, in addition to managing the IT operations, he designed and built a highly flexible new generation gaming platform which was instrumental in their achieving operational profitability.

For the last 12 months, Simon has been working on Blockchain platforms, developing some of the underlying technologies powering a number of today coins.  He has extensive experience with Bitcoin and Ethereum integrations and solutions. 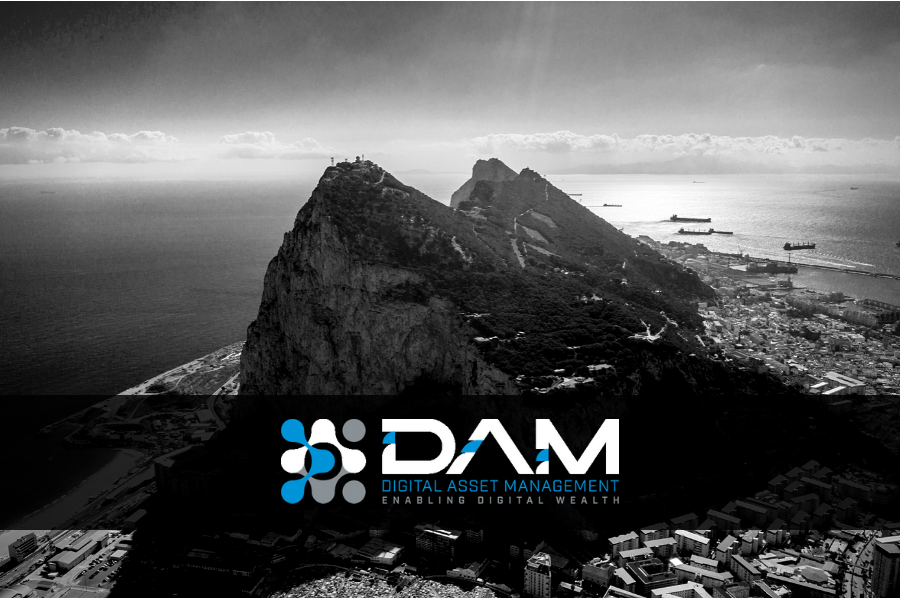 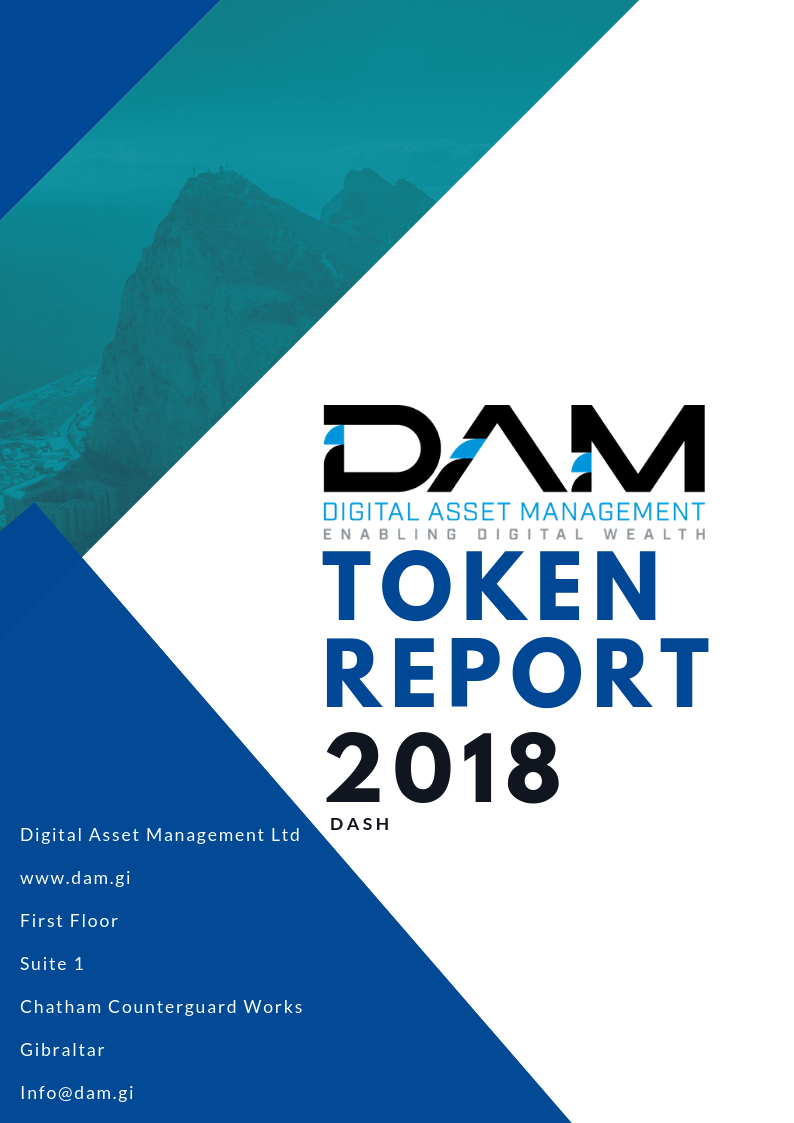