Philip is the Chief Legal Officer of Digital Asset Management and is responsible for the group’s legal, regulatory obligations, authorisations, facilitating complex transactions and improving overall governance and compliance as the business scales. Philip co-founded DAM in 2017 where he served as a director and was responsible for the Company’s initial setup, strategy and regulatory authorisation.

Prior to becoming DAM’s Chief Legal Officer, Philip practised as a barrister and acting solicitor in Gibraltar for 6 years with TSN Barristers & Solicitors. Having been involved in crypto since 2016, he led the firm’s efforts in DLT & fintech where he advised a number of distributed ledger related matters and token sales. Philip was mostly known for advising businesses and individuals on regulatory matters, compliance, technology (fintech & DLT), financial services and dispute resolution.

Philip has experience in high growth fintech startups having previously assisted the executive team with operations and legal matters at DueDil in London. In this role he drafted the company’s terms of use for over a million users, raising funding, scaling the team and policies from 20 to 60+ people and led on negotiating and drafting the company’s technical high value data contracts.

Alongside his professional efforts, Philip is regularly involved in industry and community efforts. He is presently an executive member of Gibraltar's Association for New Technologies, served a director of the Federation of Small Businesses from 2017-2020, a member of the Gibraltar Bar Council (2016-18) and an organiser of Gibraltar's first Startup Community (2015-17).

In his spare time Philip enjoys spending his time surfing, skiing, playing music or travelling. He also writes frequently having published 2 books and contributing regularly to various media outlets including Forbes and Hackernoon. 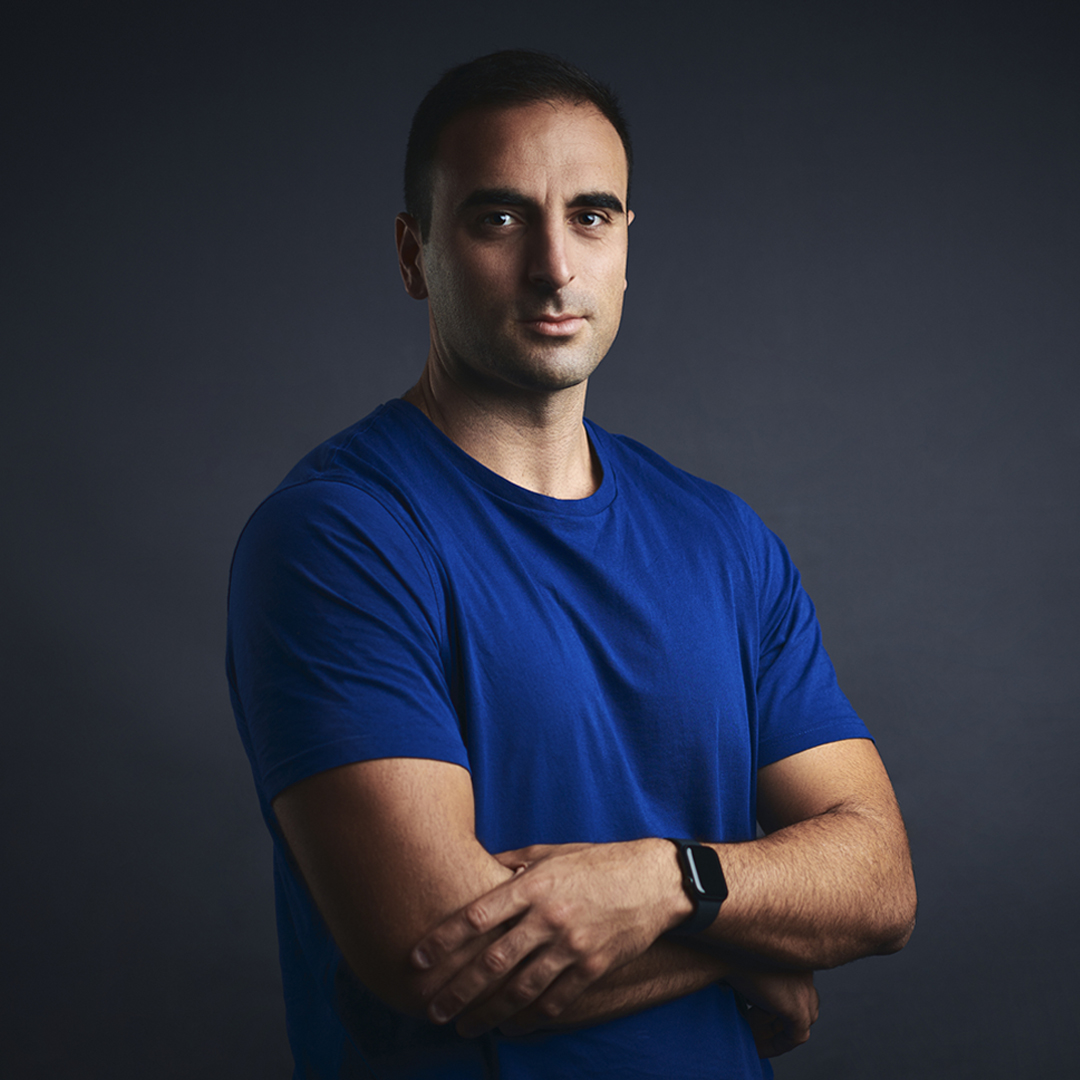 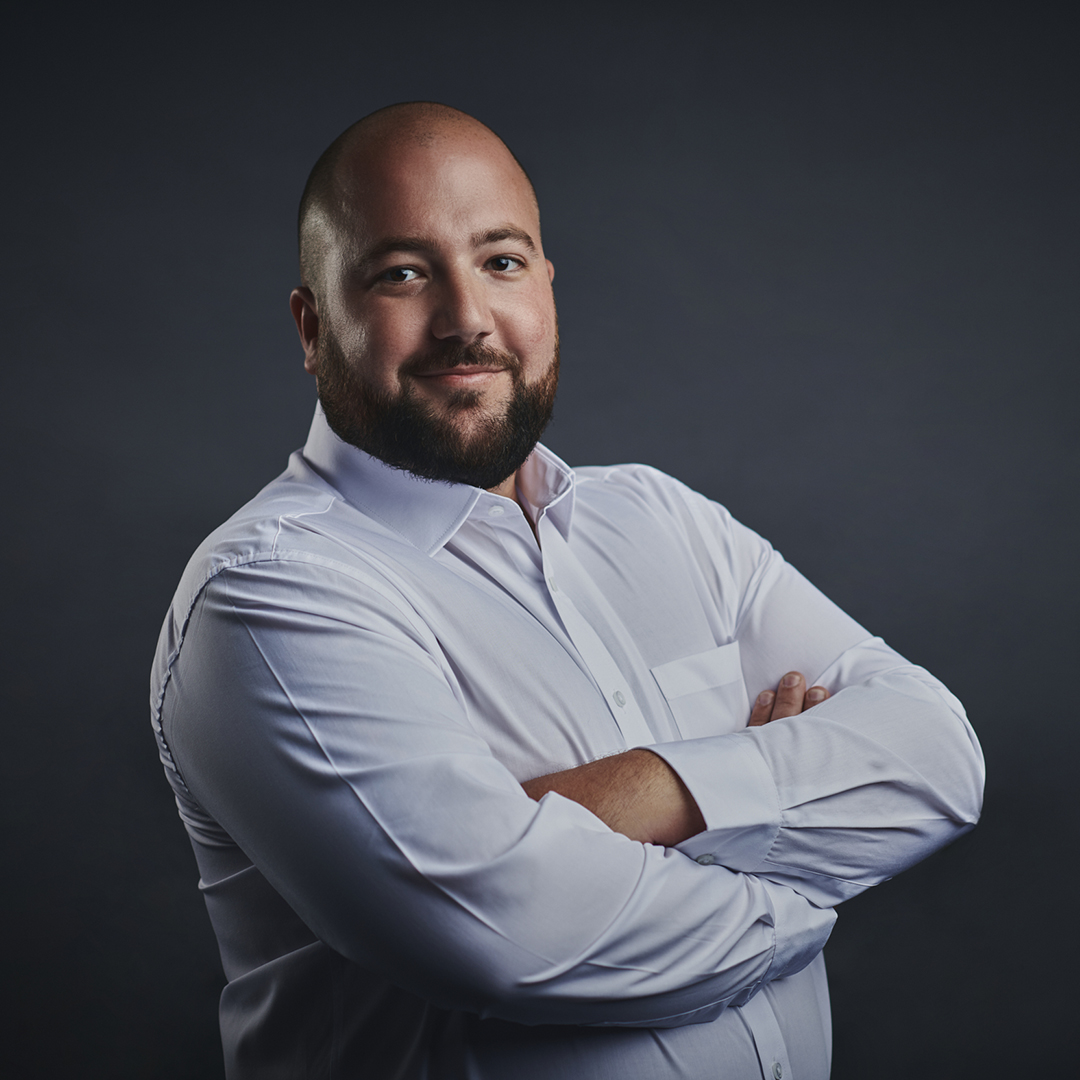 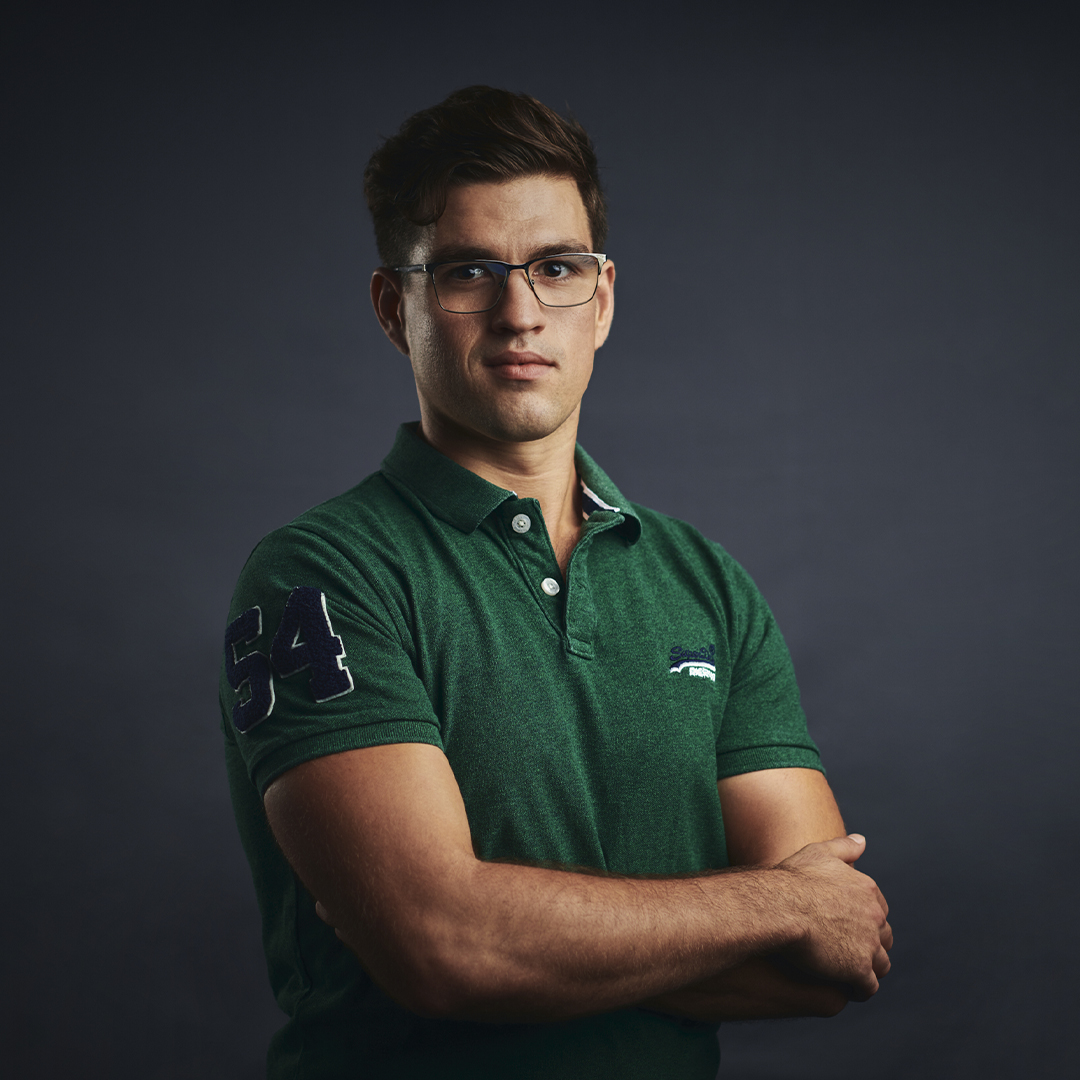 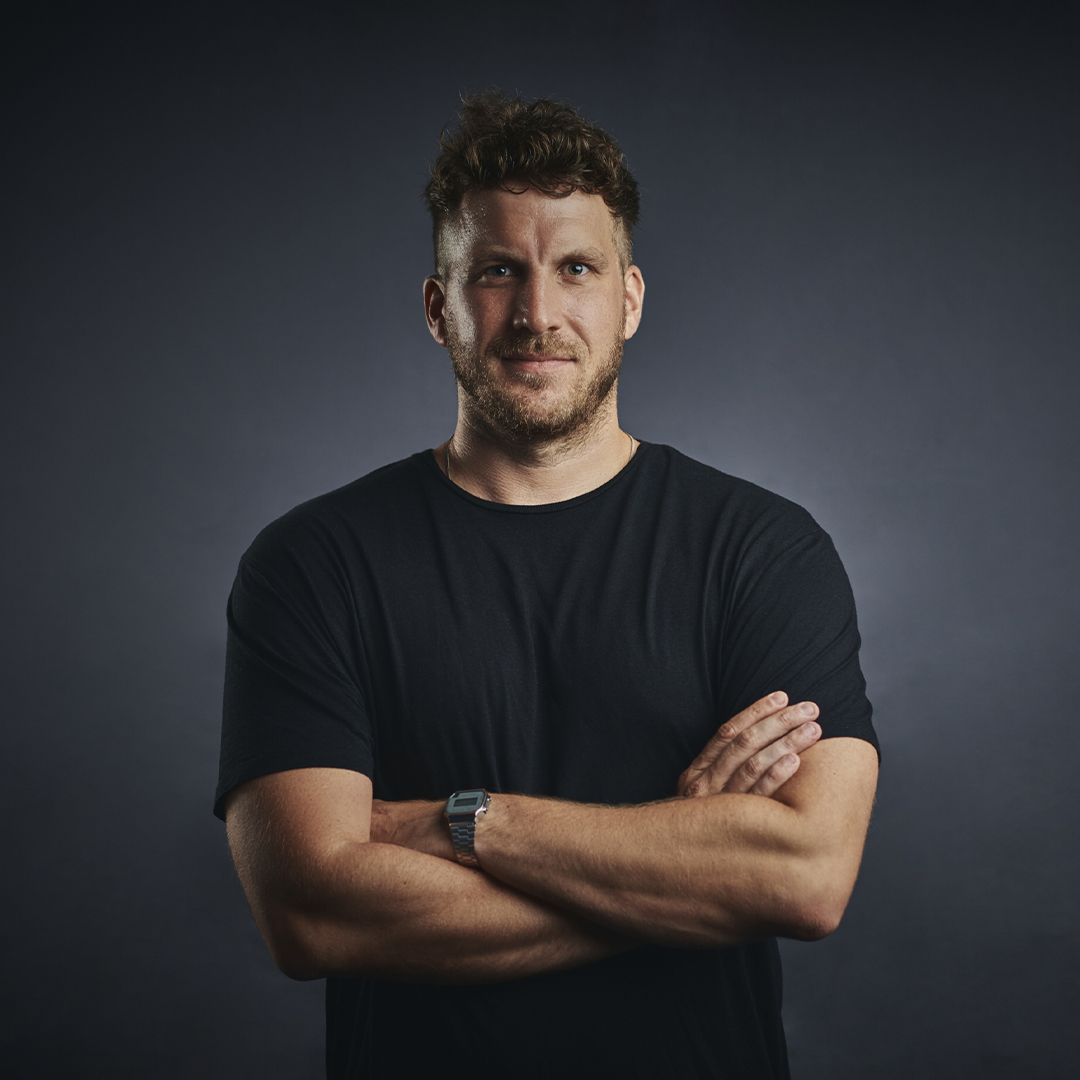 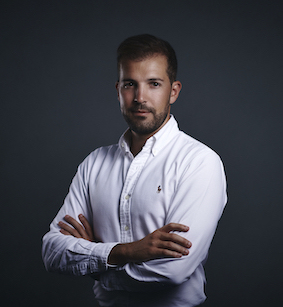 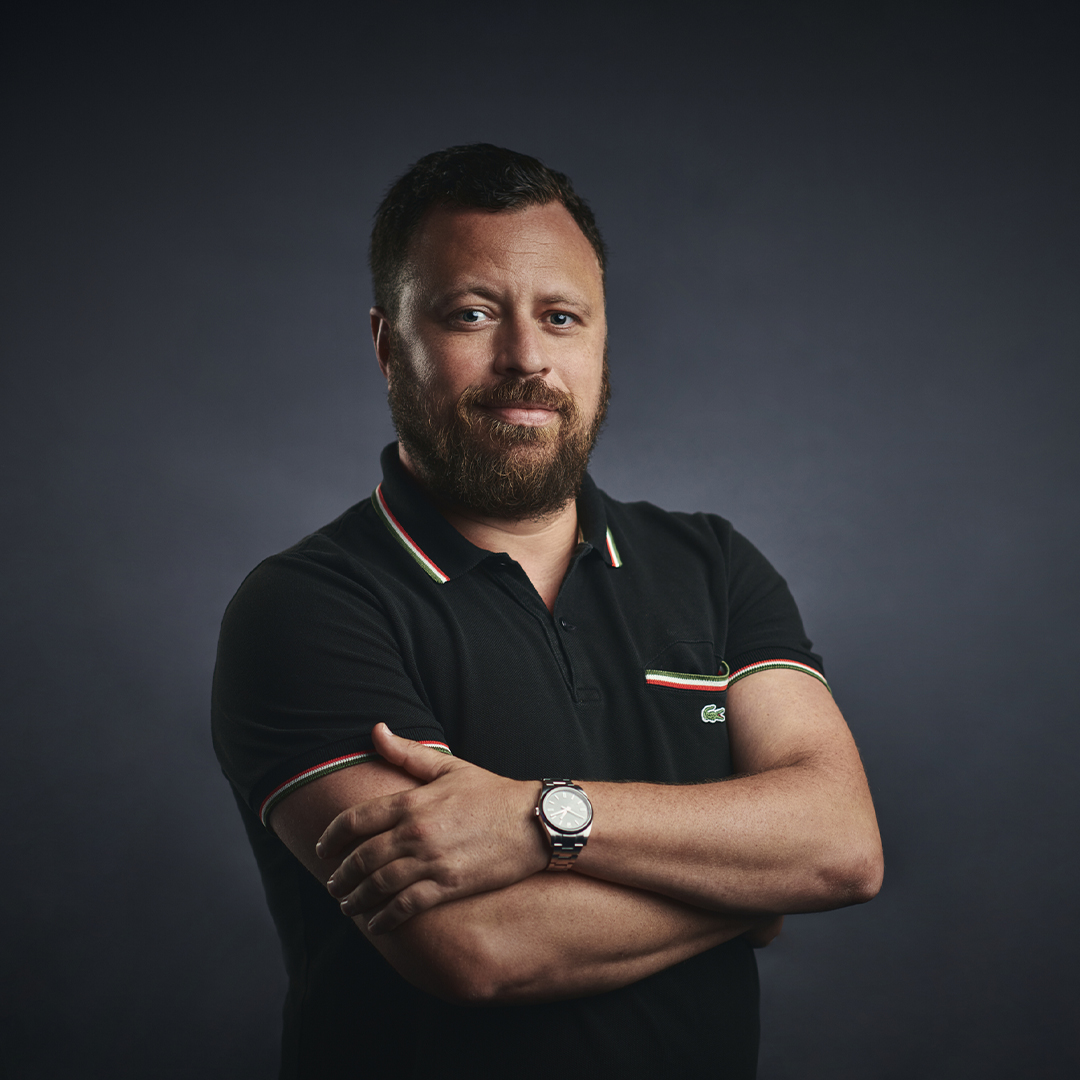 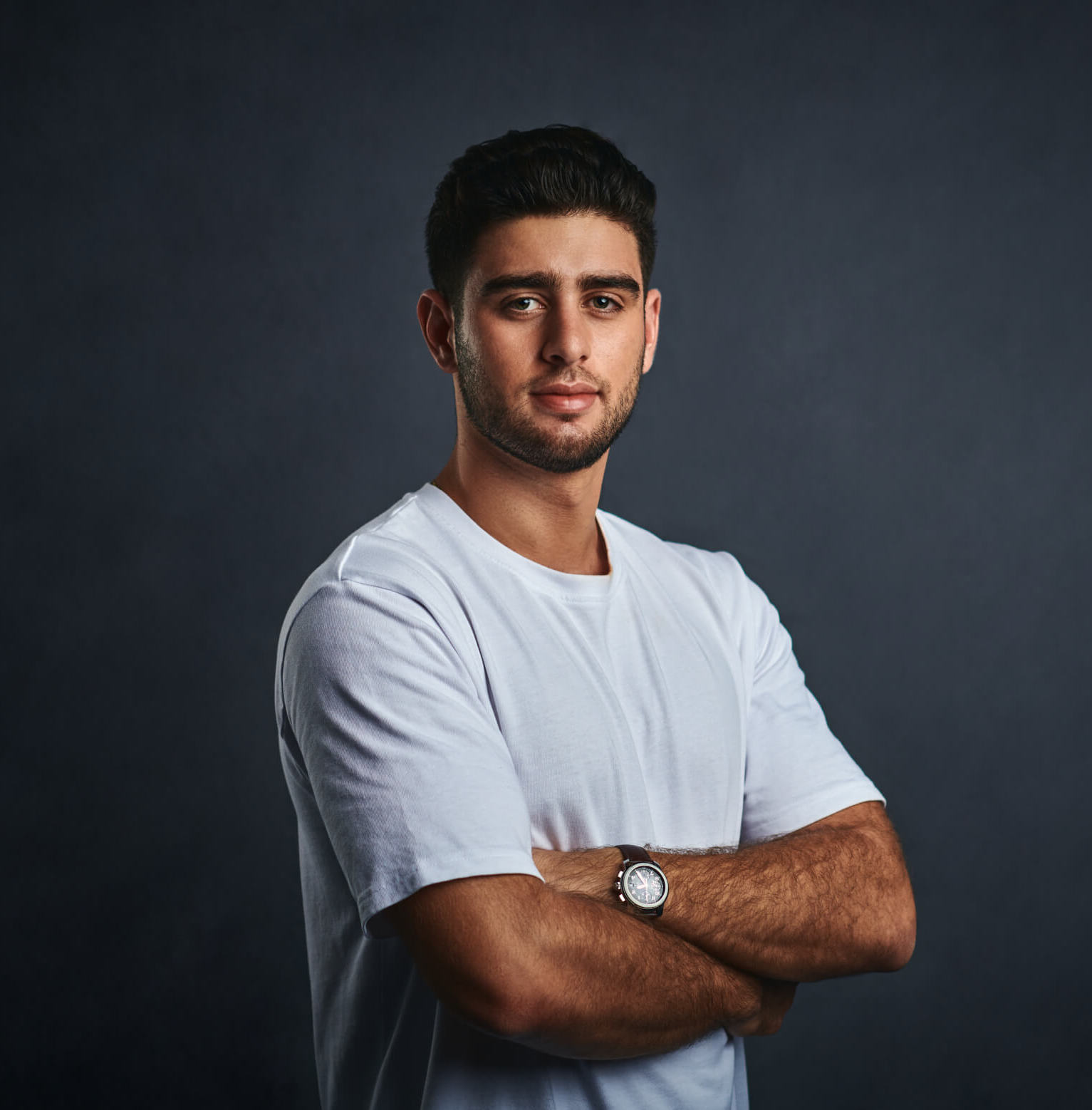 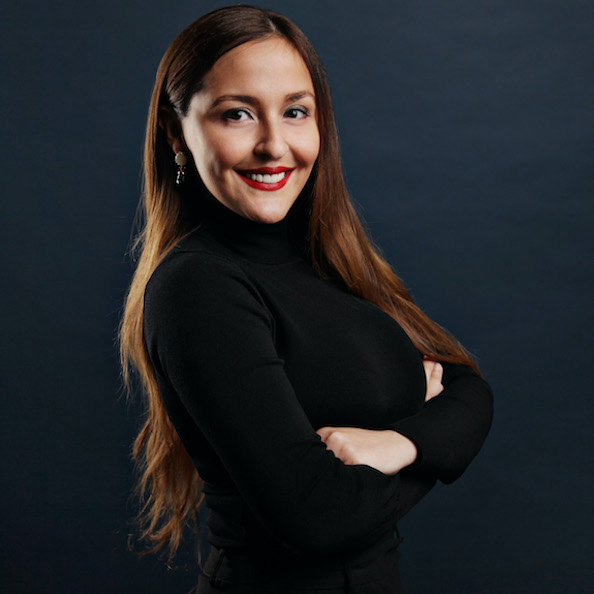 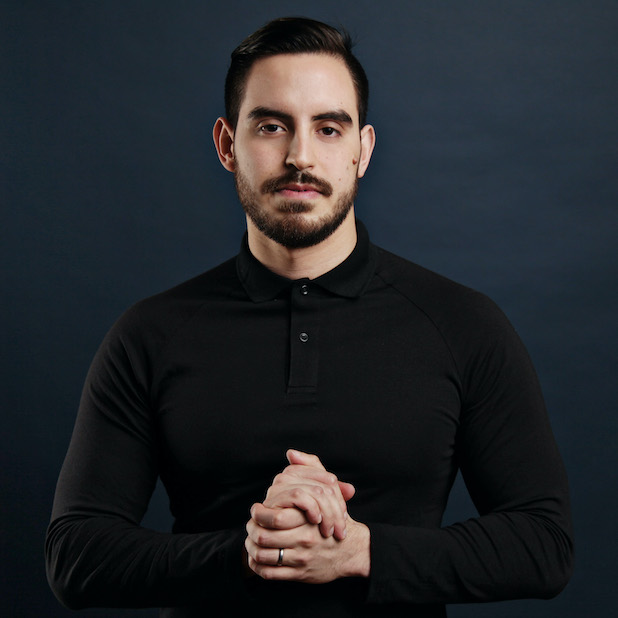 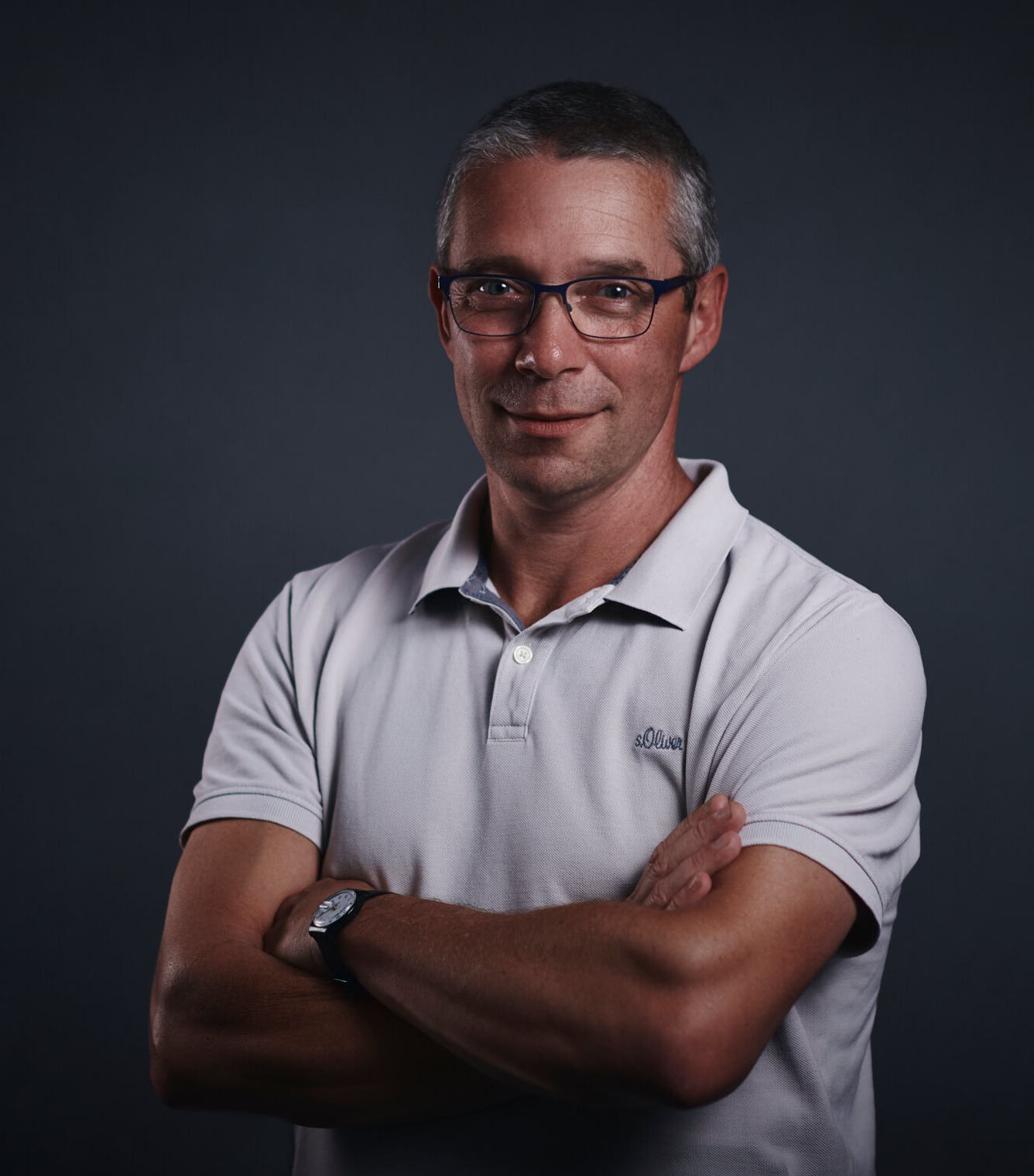 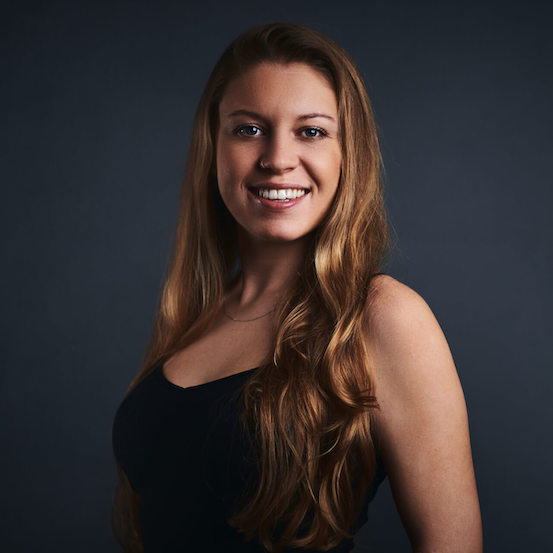 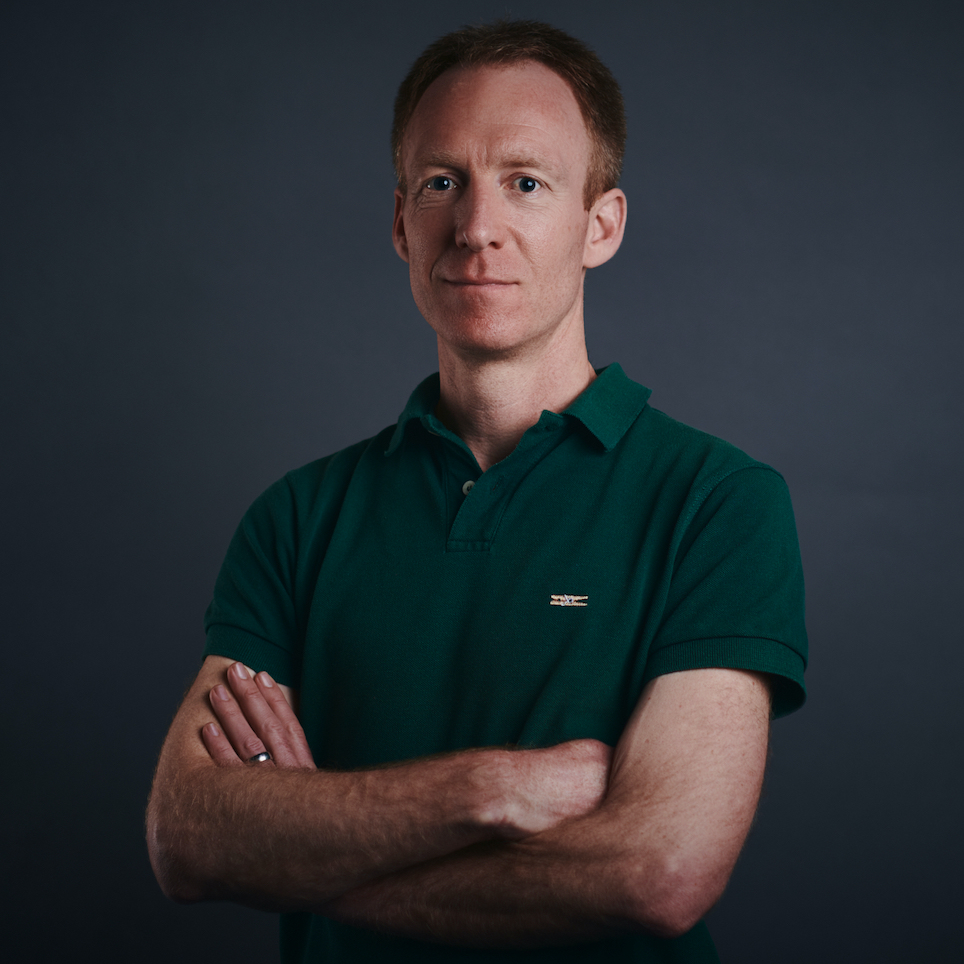 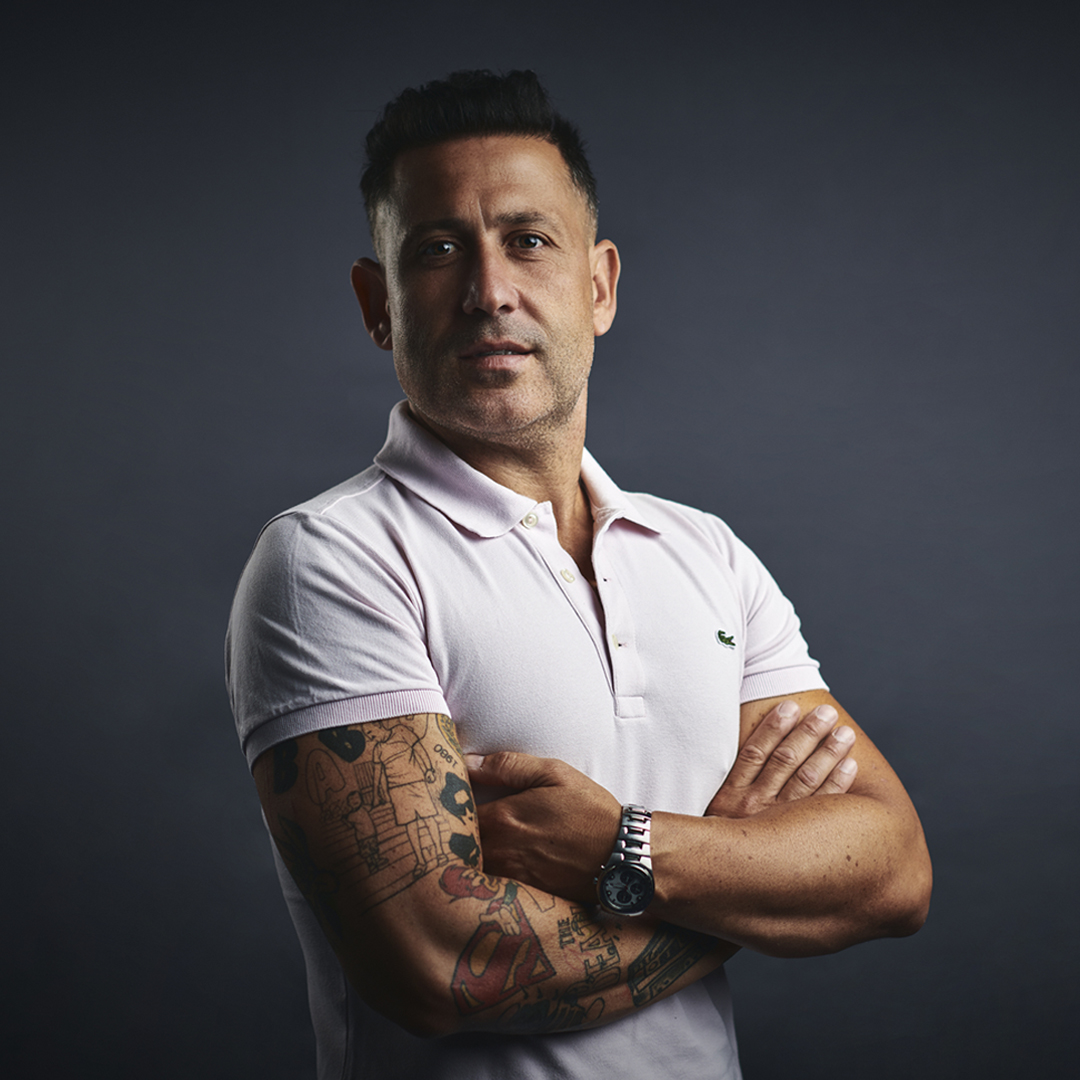 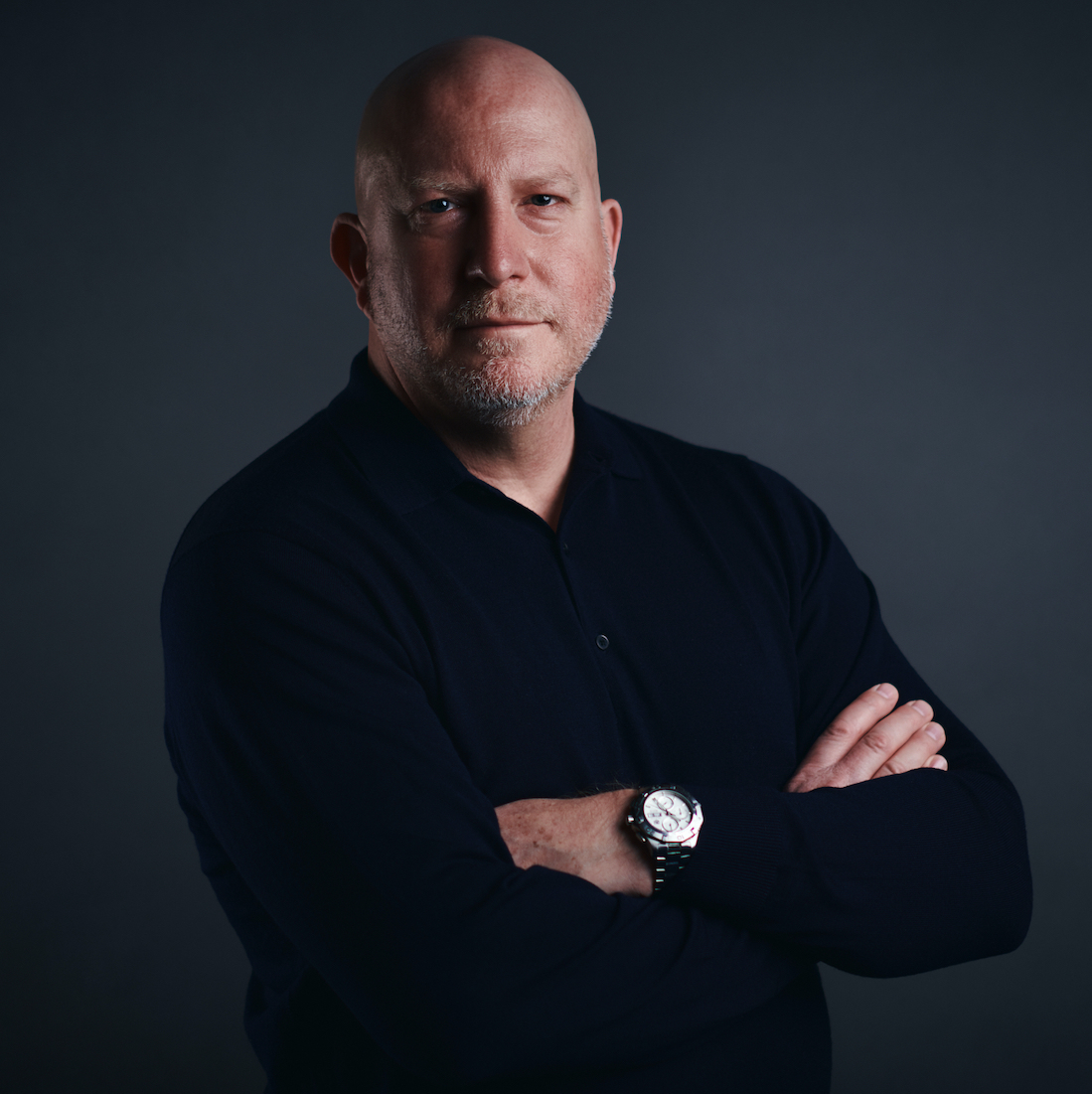 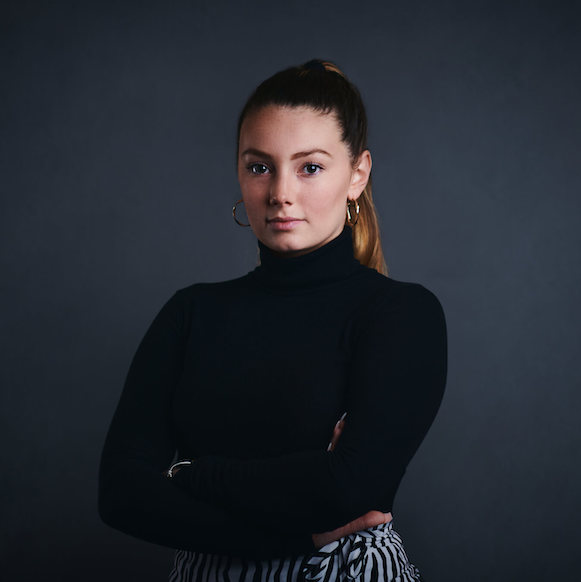 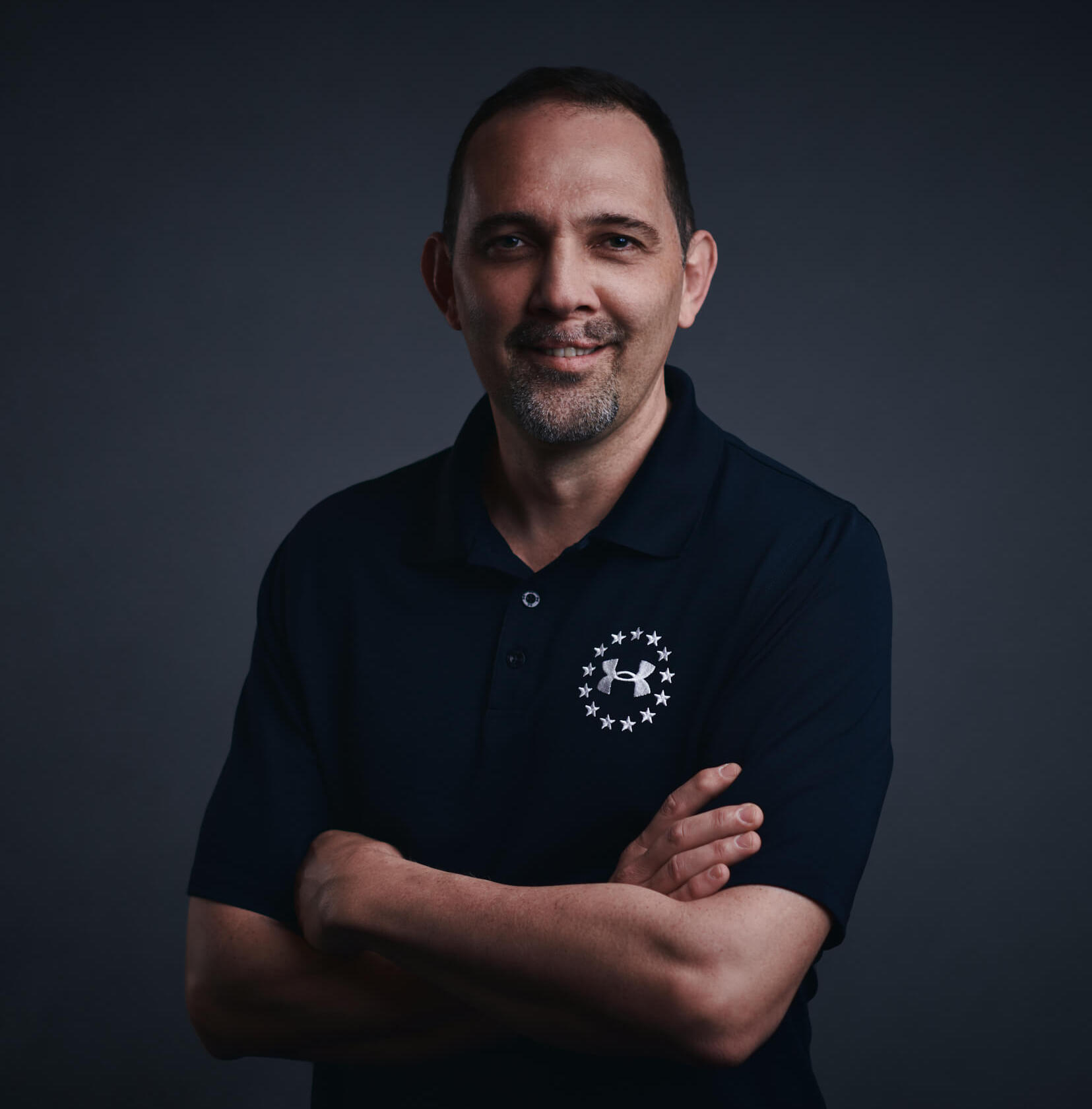 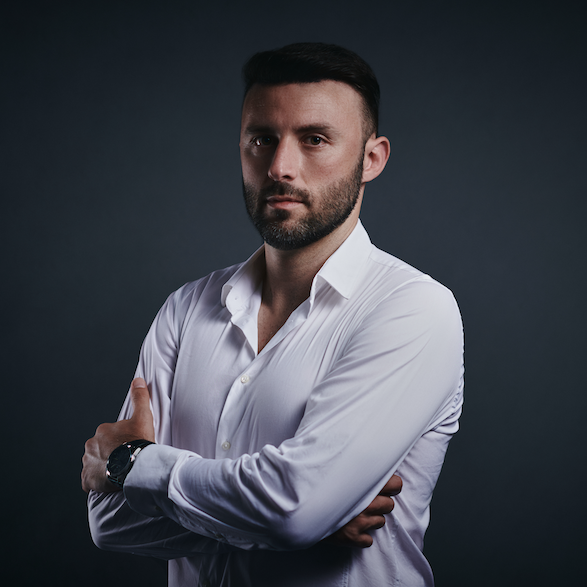 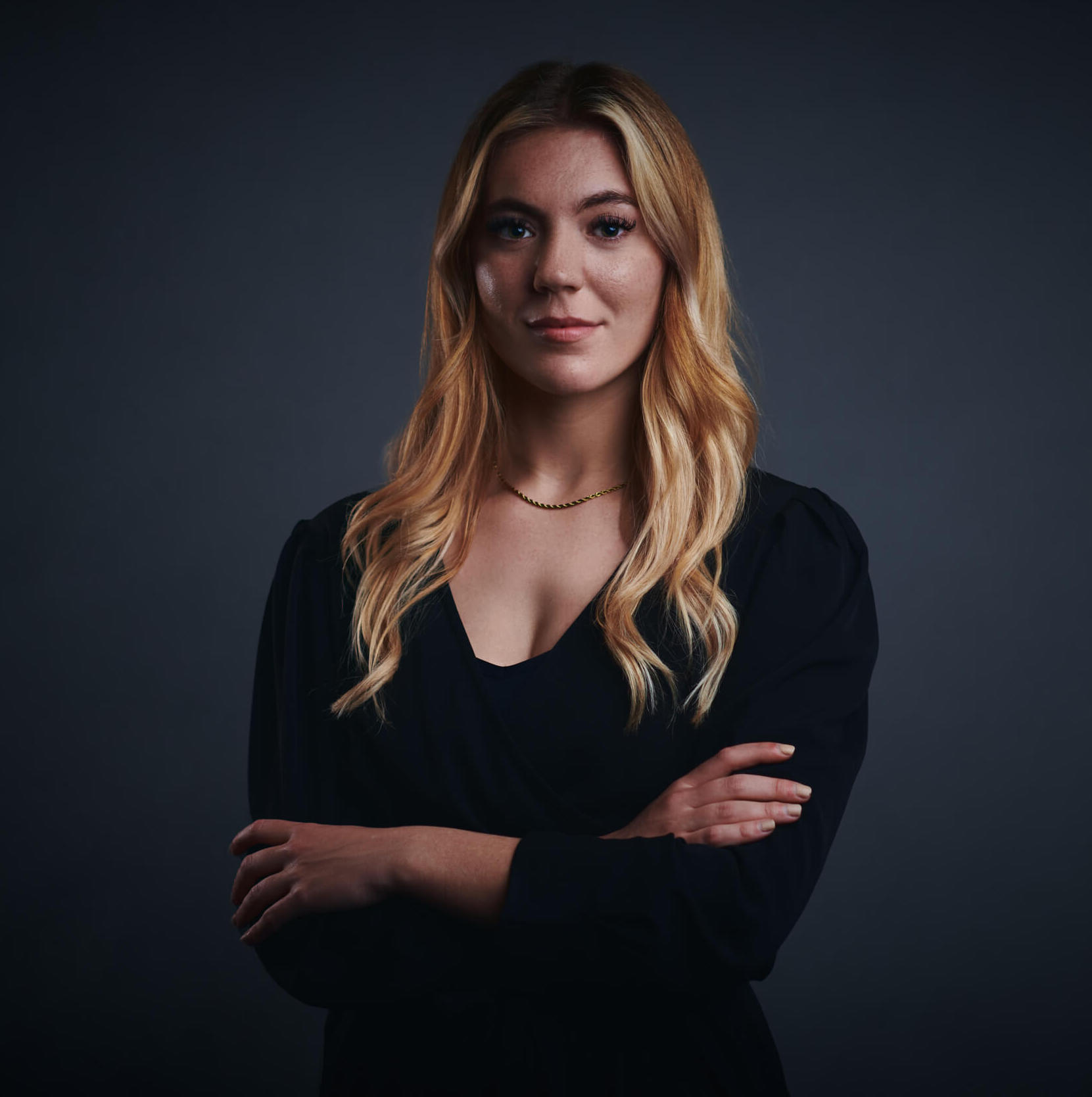 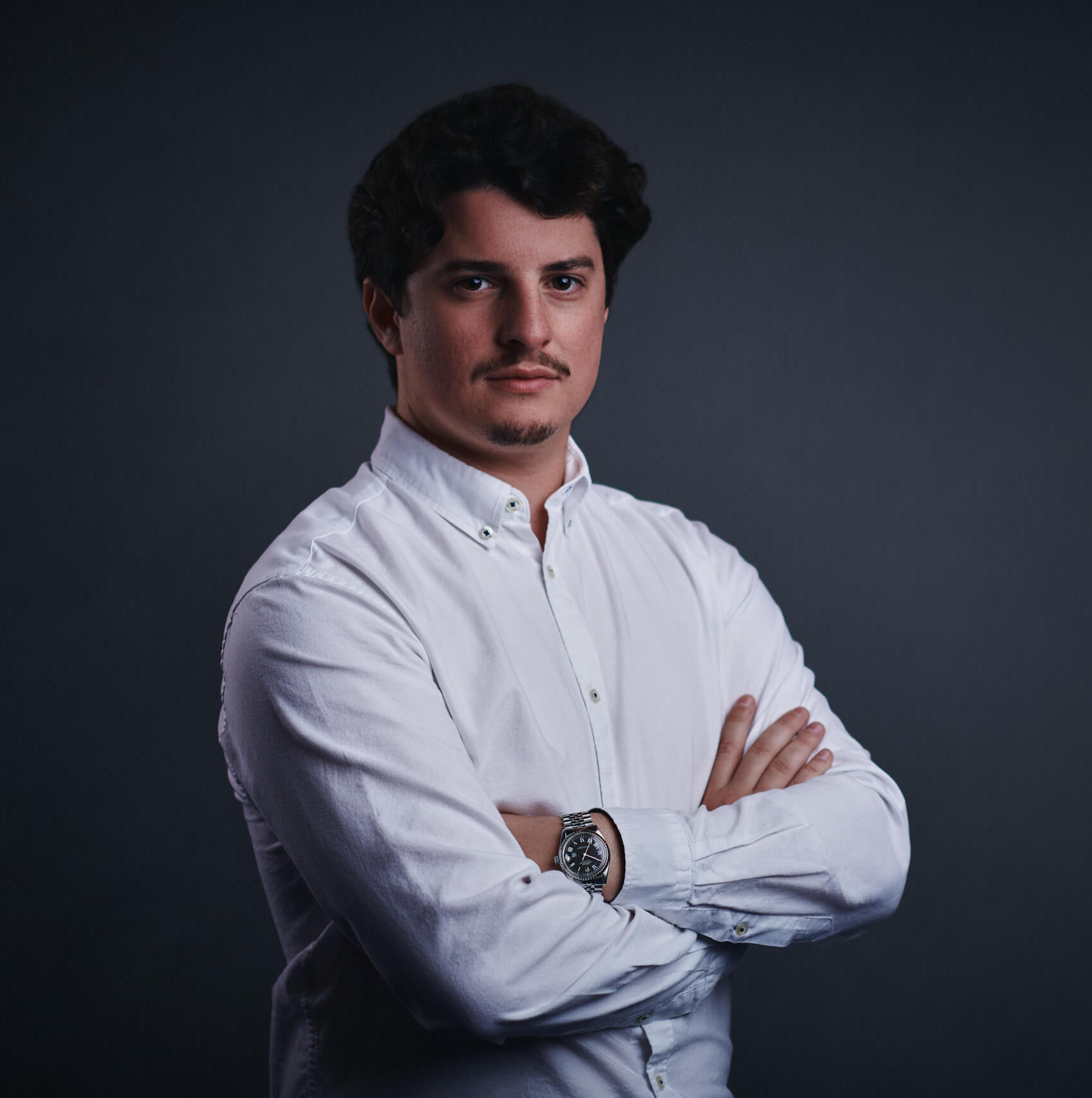 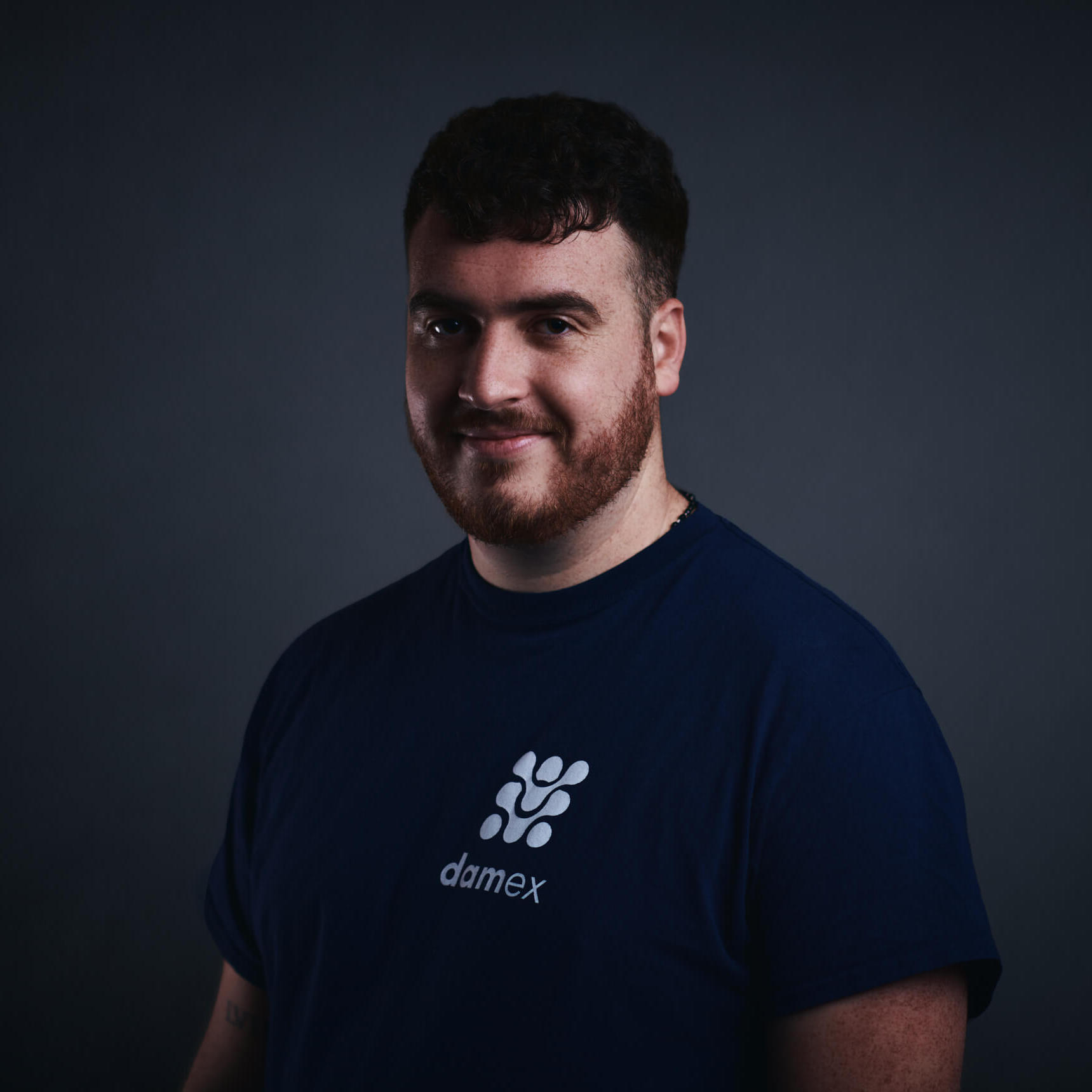 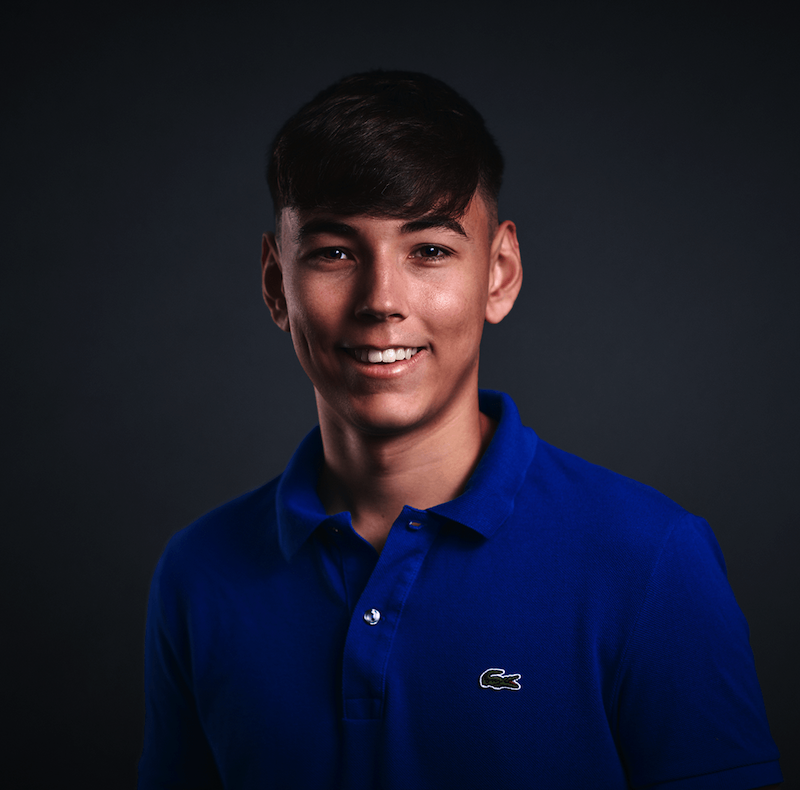